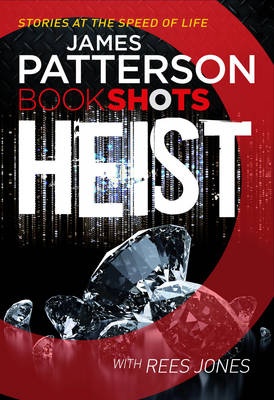 Caught in the crossfire of a deadly stand-off, Detective Michael Bennett must kill...or be killed. Tensions between America and Russia are the highest they've been since the Cold War. As the countries' presidents travel to the United Nations to iron out their differences, a fashionable husband-and-wife team of lethal assassins prowls the streets of Manhattan hunting their prey - a professor hiding a scandalous secret. Their next target: the extremely popular President of the United States of America. Pulled away from his family and pressed into service, Detective Michael Bennett must trace the source of a threat that could rip the country apart - and what he finds may turn the Cold War red hot once again. With allegiances constantly in doubt and no one above suspicion, only Bennett can step into the line of fire to save the President before the deadly kill shot hits its mark.