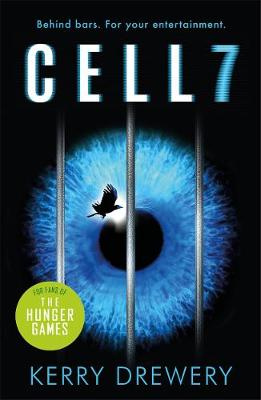 A world where justice and the fate of those accused of murder is decided by the public, but has moved on from the Roman Gladiator 'thumbs up or thumbs down' public vote, to a public vote by telephone. If you are voted innocent you are set free; if you are voted guilty you are committed to death by electric chair. Those awaiting their sentence reside in ever decreasing cells, getting smaller each day, until Day 7 and Cell 7, where they hear their fate. Sixteen year old Martha has confessed to killing a famous celebrity. But has she done it? And if not, why has she claimed the murder? Perhaps she wants to show up the flawed and brutal system by sacrificing herself in the hope of a better world...Or perhaps she is protecting somebody else...A heart-rending, thought-provoking tale of doomed romance.