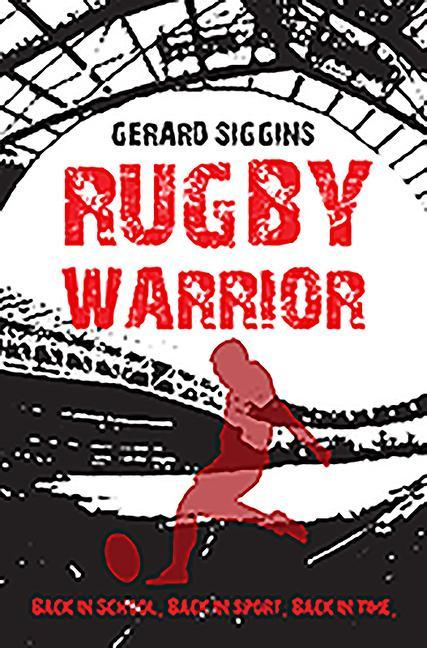 It's a new school term and Eoin Madden has new responsibilities. He's now captain of the Under 14s team and has to deal with friction between his friend Rory and new boy Dylan as they thrash it out for a place as scrum-half.And away from the pitch Eoin has his hands full. He starts work on a project about Irish-born All Black Dave Gallaher who died in World War I. Then history becomes reality when an old book brings Eoin a lot closer to the rugby legend than he ever thought possible ...Fast-paced action, mysterious spirits and feuding friends - it's a season to remember!