Beast: Face-To-Face with the Florida Bigfoot 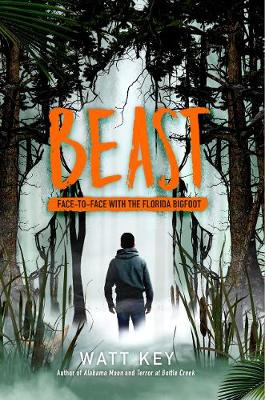 Jason says he can't remember where he was for the two months he went missing in the swamps. That's not true. He does remember. The truth: He was driving with his parents, and the car crashed when his father swerved to avoid colliding with a 12-foot Sasquatch-like creature standing in the highway. Haunted by his parents disappearance and presumed deaths, hounded for claiming to have seen Bigfoot, Jason sets off into the deadly wilderness on a hunt for answers as to what really happened that night, and the creatures he finds are more terrifying--and fascinating--than he could have imagined.