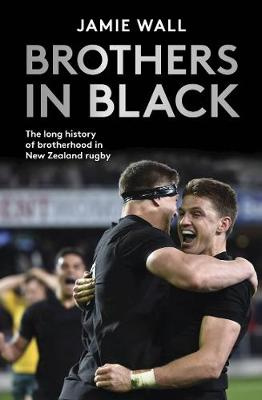 There's an astounding number of brothers playing in top level rugby in New Zealand. How is this so? What's it like for the siblings - do they compete with each other or do they support each other? Is there a particular climate in some families that encourages this success? Current top teams have a great bunch of brothers, such as the Barretts, Whitelocks, Saveas and Franks, but there have also been many stand-outs throughout New Zealand rugby history like the Meads, Whettons, Gears, Bachops and Brownlies. Jamie Wall writes insightfully, revealing some fascinating stories and analysing some of the massive changes that have occurred in New Zealand rugby over the years. Plus great writing about some very high profile games that feature in every rugby fan's top game lists