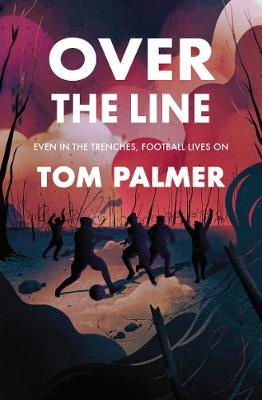 It's the proudest moment of Jack's life - his debut as a professional footballer. Now he has a chance to achieve his dream of playing for his country. But it's 1914 and the world is at war. Talk of sportsmen's cowardice leads to the formation of a Footballers' Battalion and Jack has little choice but to join up. The promise of a Cup in Flanders offers a glimmer of hope, but Jack and his teammates will have to survive a waking nightmare if they are ever to play again. A stunning new edition of Tom Palmer's bestselling novel based on the true story of WWI war hero and footballing legend Jack Cock.