Young Samurai #02: The Way of the Sword 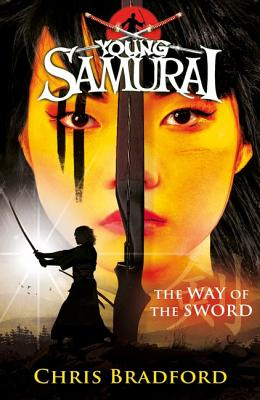 One year of training in samurai school and Jack is in real trouble . . . Not only is he struggling to prepare for the Circle of Three, an ancient ritual that tests courage, skill and spirit to the limit. he's caught in a running battle with fellow student Kazuki and his gang. But these are the least of Jack's problems. He knows his deadly rival – the ninja Dragon Eye – could strike at any moment. Jack possesses the very thing he will kill for. Can Jack master the Way of the Sword in time to survive a fight to the death? With courage in his heart and his sword held high, can Jack prove himself and face his deadliest rival yet?