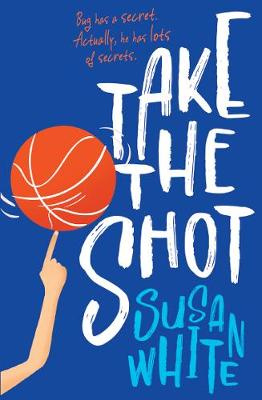 15-year-old Bug has a secret. Actually, he has a lot of secrets. Bug's secrets have secrets by this point. Number one: his parents don't know he is playing basketball again. Number two: his new teammates have no idea he isn't allowed to play, and they definitely don't know why. Number three: Bug's (pretty much only) friend at his new school has no clue he lied about her to get the basketball team together. Bug will do anything to keep his secrets, keep his new team and keep his life from falling apart. Because no one can know secret number four: Bug risks his life every time he steps out onto the basketball court.