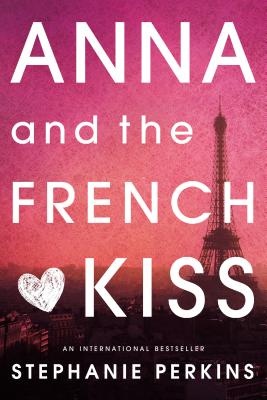 Anna Oliphant is separated from her friends and her crush to spend a year in a boarding school in Paris. After an achingly realistic awkward start, she falls in with the arty group at her boarding school, which includes handsome, kind and funny Etienne. Over the course of the school year, she slowly, deeply, not always smoothly, falls in love with the city...and with Etienne...all the while enduring the barbs of some of the other boarders, who love to call Anna 'skunk girl' because of the white streak she dyes in her hair. Adding to Anna's troubles, Etienne already has a girlfriend, and even if he didn't, Anna's good friend at the school, Meredith, also has her eyes on him, and she has prior claims. But Anna grows closer than ever to Etienne, and the tension between them is palpable as they resist the urge to kiss one another in a very French way.