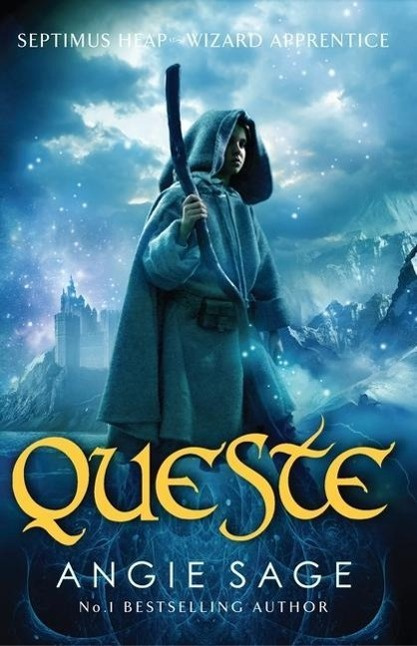 Septimus faces a perilous quest to find Nicko and Snorri, who have been trapped back in time. Everyone at the Castle is slowly beginning to realise that Nicko and Snorri's chances of . . .
Book donation for St Patrick's College
9781408814901

Meanwhile, Simon Heap has taken on Merrin Meredith, former apprentice to DomDaniel, as his own apprentice, giving Merrin an opportunity he has been waiting years for. With the help of a frightening creature called a Thing, Merrin plans to reclaim the identity he used to have . . . that of Septimus Heap.