Wheel of Time #08: The Path of Daggers 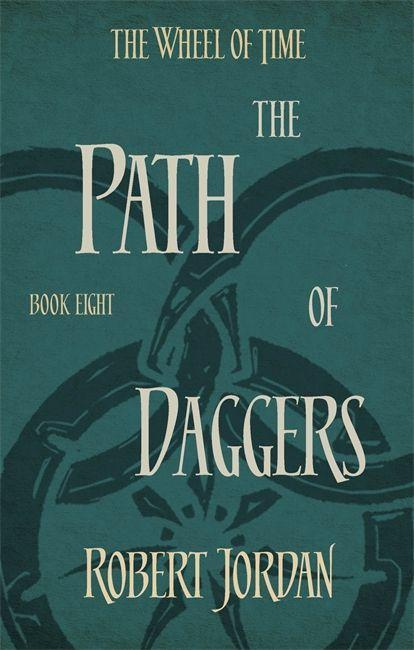 Robert Jordan's masterful epic fantasy, The Wheel of Time, continues ...The Seanchan invasion force is in possession of Ebou Dar. Nynaeve, Elayne and Aviendha head for Caemlyn and Elayne's rightful throne, but on the way they discover an enemy much worse than the Seanchan. In Illian, Rand vows to throw the Seanchan back as he did once before, although signs of madness are appearing among the Asha'man. Meanwhile, the rebel Aes Sedai under their young Amyrlin, Egwene Al'Vere, face an army that intends to keep them away from The White Tower. But Egwene is determined to unseat the usurper Elaida and reunite the Aes Sedai. She does not yet understand the price that others - and she herself - will pay.