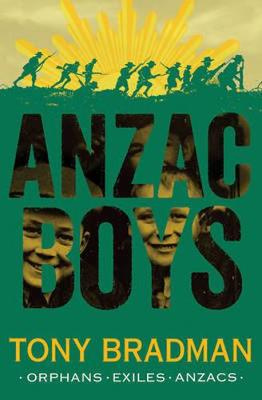 A gripping historical tale based on a tragic episode of World War One. Bert and his little brother Frank are orphans. Determined to stay together, tragedy strikes when they are transported out of the country to serve as cheap labour in the British colonies and end up separated; Bert to Australia and Frank to New Zealand. Years pass. As the Great War dawns in Europe, the ANZACs send their soldiers to storm Gallipoli, but can the battlefield also serve as a reunion for the two brothers? Particularly suitable for struggling, reluctant and dyslexic readers aged 9+