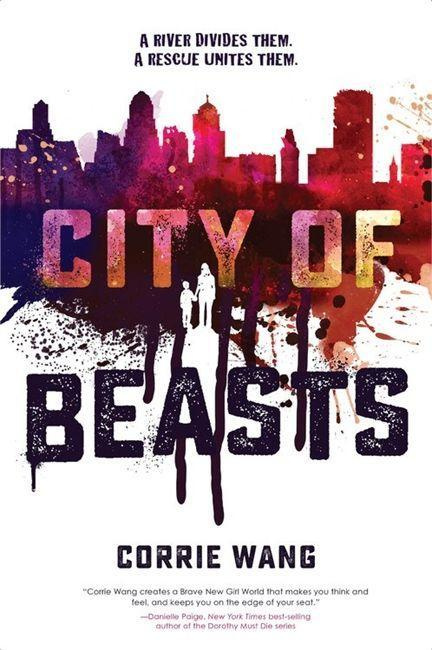 "If you see a beast, and you have the shot, don't hesitate. Kill it."For years, the land of fees and the land of beasts have existed side by side in relative peace. Glori, the young granddaughter of Grand Island s leader knew twenty-seven beast counterattack moves by the time she was seven and has never questioned the separation of the sexes, nor the rules that keep her community safe. But when her mother secretly gives birth to a baby boy, she grows to love the child and starts to wonder: Could all men really be beasts ?When Glori's brother, at the age of five, is taken back to the City of Beasts in a rare attack that leaves several fees dead, Glori, along with her best friend, Su, decides to do the unthinkable infiltrate the city in an attempt to get him back. It s supposed to be a smash-and-grab job, but when things go awry, Glori finds herself teaming up with a beast named Sway and learning that just like the women in her life men are not all alike. They can be loyal, they can be fierce, they can be kind. And they might just help her save the world.