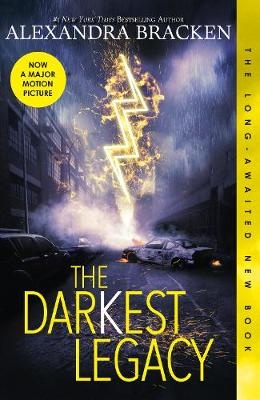 As the UN peacekeeping force prepares to hand the reins of control fully back to the American government, there are new anti-Psi tensions roiling beneath the surface of the country thanks to vocal groups who feel that the government isn't doing enough to control them. Zu is a famous Psi figure, perhaps second only to Ruby, who is now all the more infamous for having gone off the grid and disappeared from public life.Zu is living a comfortable, fairly sheltered life as a PR mouthpiece for the UN's American transition government. She won't admit to herself that she's unhappy with her rehearsed existence, especially since she's become frustratingly distant from the original gang. During one such speech, Zu is framed for an explosion that kills several of the people present. In fleeing the scene, she narrowly escapes a kidnapping attempt by the people truly responsible for it.Now on the run as a fugitive, Zu discovers that Ruby has vanished and Liam and the others have kept it secret from her. Now at odds with the wishes of the people she loves, Zu becomes convinced that Ruby's disappearance is related to her own kidnapping attempt-and that, by finding Ruby, she can prove her own innocence by exposing whatever group was behind the explosion.While Zu initially struggles with wondering if Ruby left them behind by choice, the truth is far worse: Ruby was secretly following a Psi trafficking ring selling children to other countries and crime organizations. Now it's up to Zu and the others to dismantle it-and save Ruby from her unexpected captors-before their future goes up in flames.The final title in the NYT bestselling series that is now a major motion picture. MORE PRAISE FOR THE DARKEST MINDS'The story's quick-paced action leads to a heartbreaking cliffhanger that will have readers eager for the next book ...' - Publishers Weekly'Haunting ... Bracken creates a gripping and terrifying dystopian world.' - Kirkus Reviews'HELL TO THE YES, I love this story and these characters so much!!' - Goodreads review'THE DARKEST MINDS was, without a doubt, one of the best books I have read!' - Goodreads review