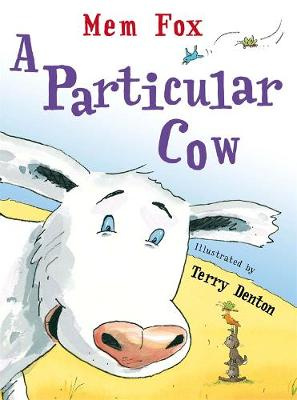 Mem Fox was born in Melbourne, Australia, but spent some of her childhood in Africa. She wrote Possum Magic while taking a second degree in children's literature, and it went on to become the best-selling children's book in Australia, with over one-and-a-half million copies sold. She has since written almost thirty books for children and now specialises in literacy.

Mem has been presented with many awards including the 1990 Dromkeen Medal for distinguished services to children's literature; a 1991 Advance Australia Award for her outstanding contribution to Australian literature; a medal in the 1993 Australia Day Honours awards, for services to the cultural life of Australia, and an Honorary Doctorate of Letters from the University of Wollongong, Australia, in 1996.

She worked as an Associate Professor of Literacy Studies in the School of Education at Flinders University, South Australia for twenty-four years. She now travels widely as an international literacy consultant and writes for children and adults (including the best-seller Reading Magic.) She lives in a beachside suburb in Adelaide, South Australia, and is married with one adult daughter. Her most recent books for Penguin were Where is the Green Sheep? with Judy Horacek and Hunwick's Egg with Pam Lofts (released last year).